My Tweets
Join 220 other followers 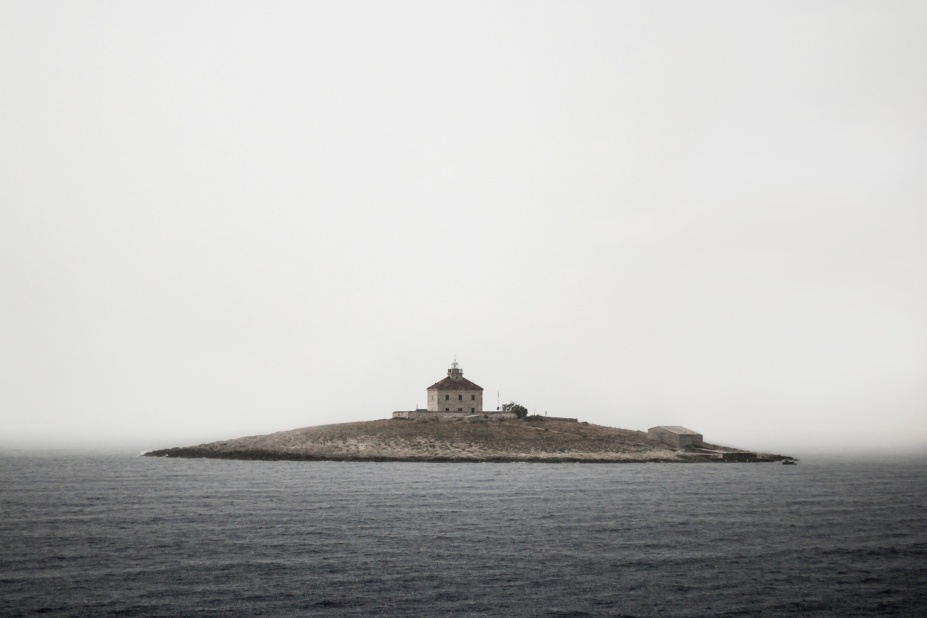 Once, an economist friend told me that they have a term for quacks, and its called “marxism.” Indeed, a common rightist trope is that leftists don’t understand the economy. The social programs leftists advocate, such as public housing, life stipends, and universal healthcare, are seemed as economically unsustainable.

I do think there’s some truth in this. Leftists are so obsessed with winning elections and taking power at all costs within the confines of the nation-state that they become blind to global economic forces. Perhaps the starkest, recent example of this phenomenon was the failure of Syriza at Greece. Syriza was an outspoken anticapitalist party, with many of the groups forming the coalition having the sort of leftist pedigree that exist only in the fringe in the rest of the developed world. They ran on an anti-austerity campaign and they won the national elections in 2015. What happened next? In the face of imminent financial doom, Syriza ended doubling down on austerity. In the Greek case, groups that had “communist” in their name ended up as managers of capitalist crisis, delivering the unadulterated program of neoliberalism, a platform that will leave old people dying penniless, and young people unemployed, sick without access to life-or-death medication.

Simpleminded analysis will find Syriza as traitorous. The harder wings of the left will say that Syriza was doomed since the beginning, since revolution is not a matter of simple electoral victory. Yet, even the hardest of the hard lefts, with the most ambitious programs for economic and social restructuring, will have faced similar dilemmas. That is because capitalism is a global system. The basic goods that sustain any nation-state are the product of a division of labor and a logistical network that spans the whole globe – minerals that are used in electronics are mined in Africa, hydrocarbons that power the factories that make vaccines are extracted from Canadian ground. This gives rise to a global economy that uses the abstractions of stocks, bonds, debt, and currency to mediate the distribution of technology, labor time, and natural resources necessary to sustain any sovereign nation-state. The rules of this global economy are studied by mainstream economists, rules that the Right claims the Left doesn’t understand. Any national, left wing movement will inevitably  face off the blind, idiot god of international capital, and most certainly, be consumed by it.

However, the insight that marxists have is that the economy is ultimately an emergent property of social relations. Debt, inflation, and unemployment are not physical laws that arise from the symmetries of the Universe. This human element is lost in the mathematical formalism that is popular in academic economics. What happens is that, in the current balance of class and political forces, capitalism reigns victorious socially, ideologically and politically in almost every corner of the world. It is this ideological and political triumph that sustains the abstraction we call the global economy. It’s the fact that international capitalists will only exchange the barrels of oil, bags of rice, and computers necessary to sustain society for currency that leads to the economic laws that would castigate a leftist, sovereign state. It’s the belief from the vast mayority of workers that bosses, money, and waged labor are the natural state of humankind, that supports the abstractions of stock, debt, bonds and currency.

Leftist economic illiteracy does not arise from unfamiliarity with the mathematical formalism derived by economists. It’s the lack of global vision that betrays their ignorance. In the face of the global onslaught of capital, leftist imagination is mired with provincialism. The fetishization of the small, local, and familiar over the vast unknown. The racism that privileges national labor over immigrant labor. The belief that the nation-state is natural and that a leftist program should act within its confines. The urgency to take power through elections at all costs through the Bernies, Corbyns, and Syrizas in the hope that an anti-austerity, sovereign nation can exist within a global economy that will squash such state through economic attrition and capital flight.

If capitalists have global political projects, such as the ones dictated by the International Monetary Fund and the European Union, why can’t leftists have their own global political programs? Why is it so hard to imagine a global movement, for example, that lays the foundations for a world, socialist republic? Only a global political project can even begin to theorize how to domesticate the global economy so that it doesn’t destroy old people’s pensions in Greece, factory ceilings don’t fall on workers in Indonesia, and immigrant laborers in Canada aren’t reduced to indentured servitude by tyrannic visas. After all the rules that regulate borders, finances, the stock market, and ultimately the nation-state, are social constructions imposed by the political triumph of capitalists, not deterministic and mathematical properties derived from natural science.

7 thoughts on “The global economy doesn’t care about your local chicken farm.”